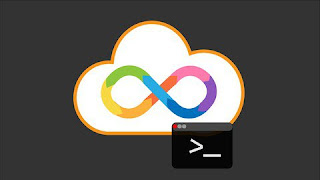 A Devops pipeline is set of automated processes and tools that the development (Dev) and operations (Ops) teams implement to build, test, and deploy software faster and easier.

This is the crash course is fully packed with useful hands-on covering the key concepts at the same time without wasting crucial time of developer like you. 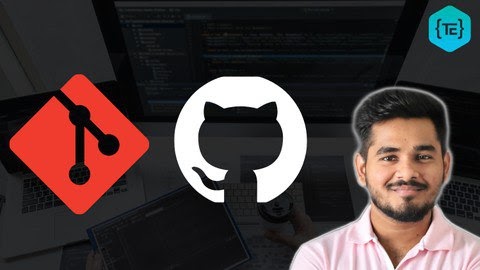 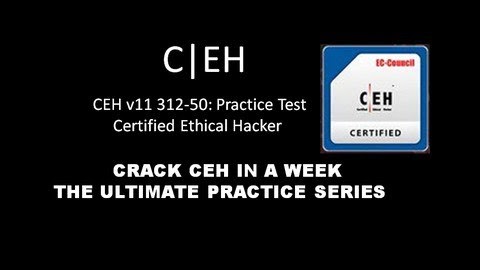 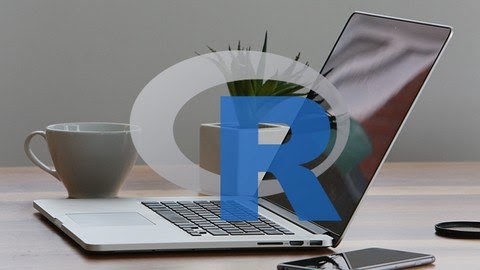 Free Courses May 18, 2022 • 0 Comment
Learn all the R skills you need to become a Professional and Certified R Programmer with this Complete Bootcamp This… 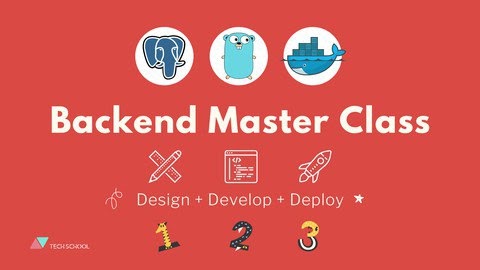 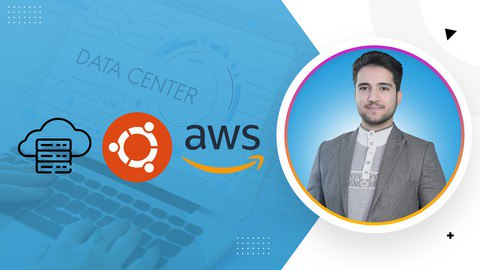 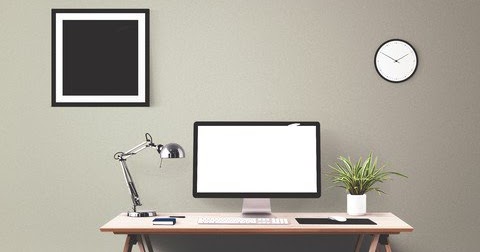 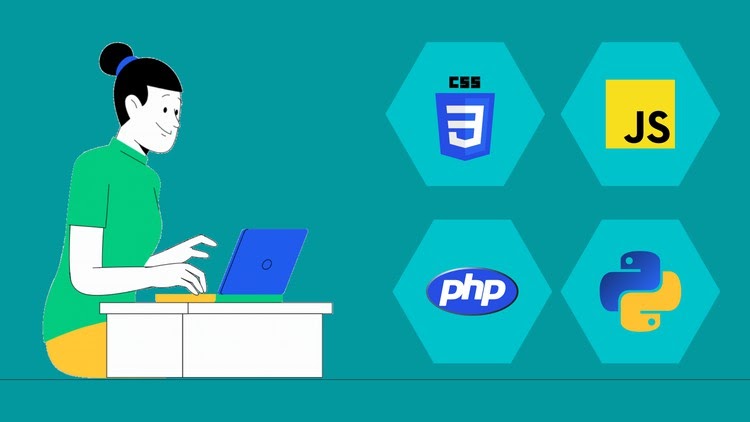 CSS, JavaScript,PHP And Python Programming All in One Course [Free Online Course] – ThePager

Free Courses May 17, 2022 • 0 Comment
ever wonder how the latest website designs are made? Cascading Style Sheets (CSS) are the main coding files used to… 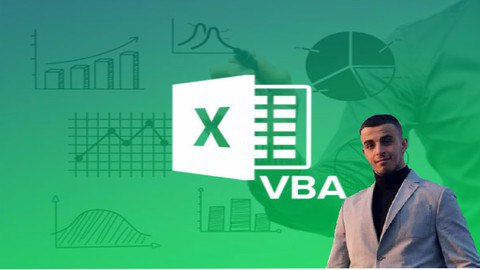 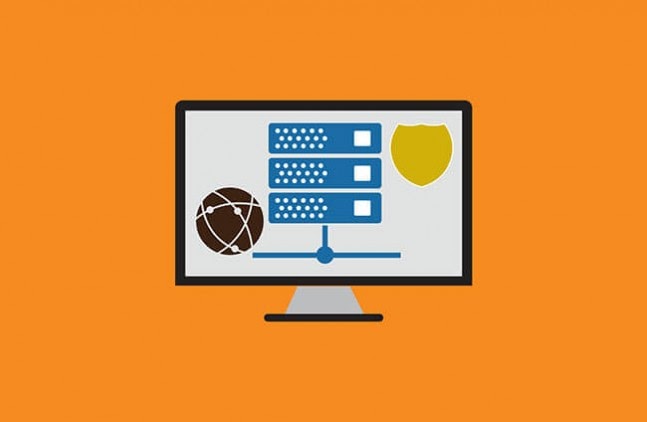 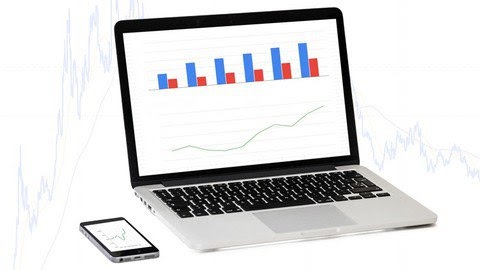 Free Courses May 15, 2022 • 0 Comment
This free video course will delve into the very basics of understanding how the stock market works and will create…